Posted on June 14, 2019 by DogsInTranslation in Dog Training 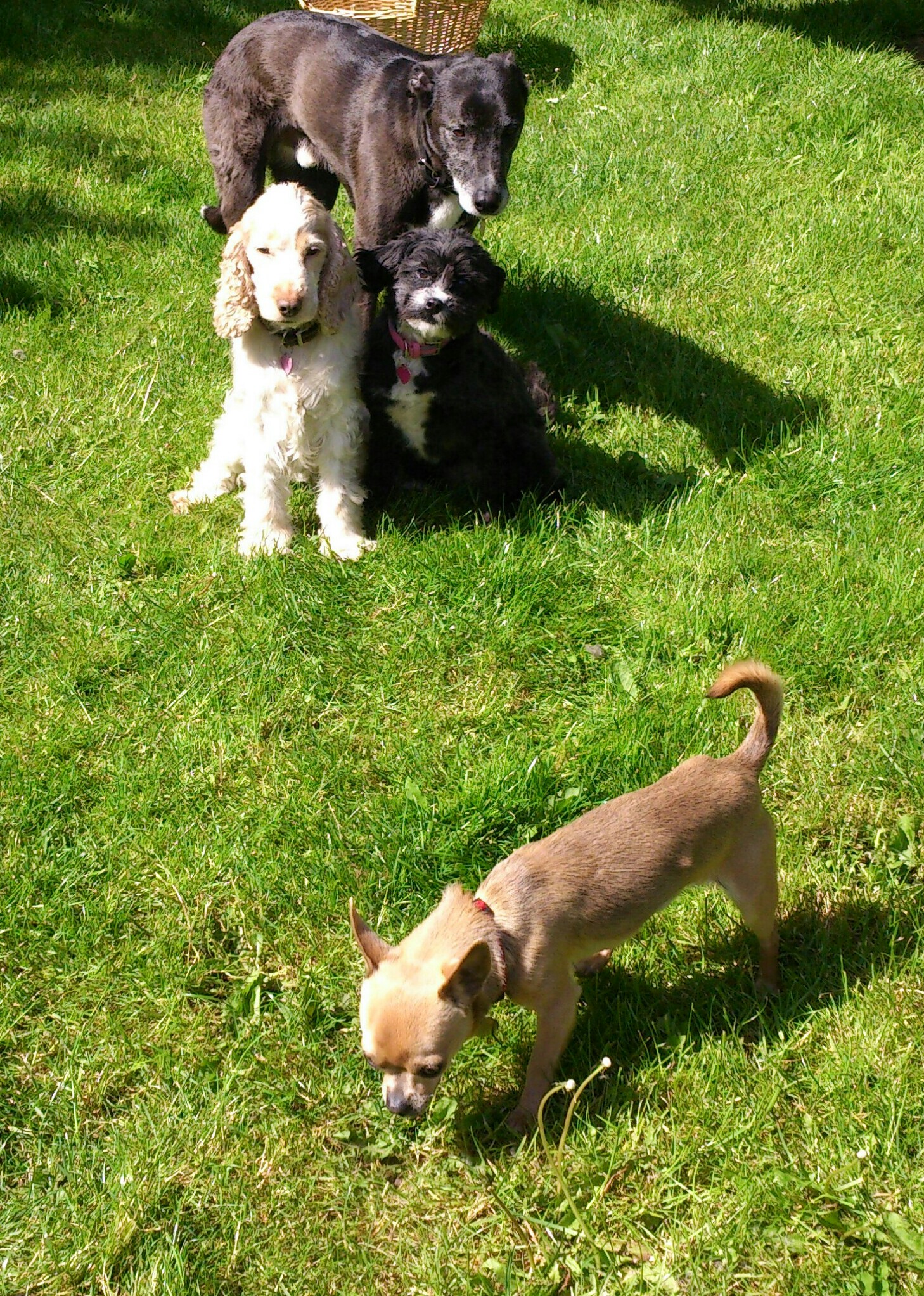